Bruce Springsteen will take over The Tonight Show 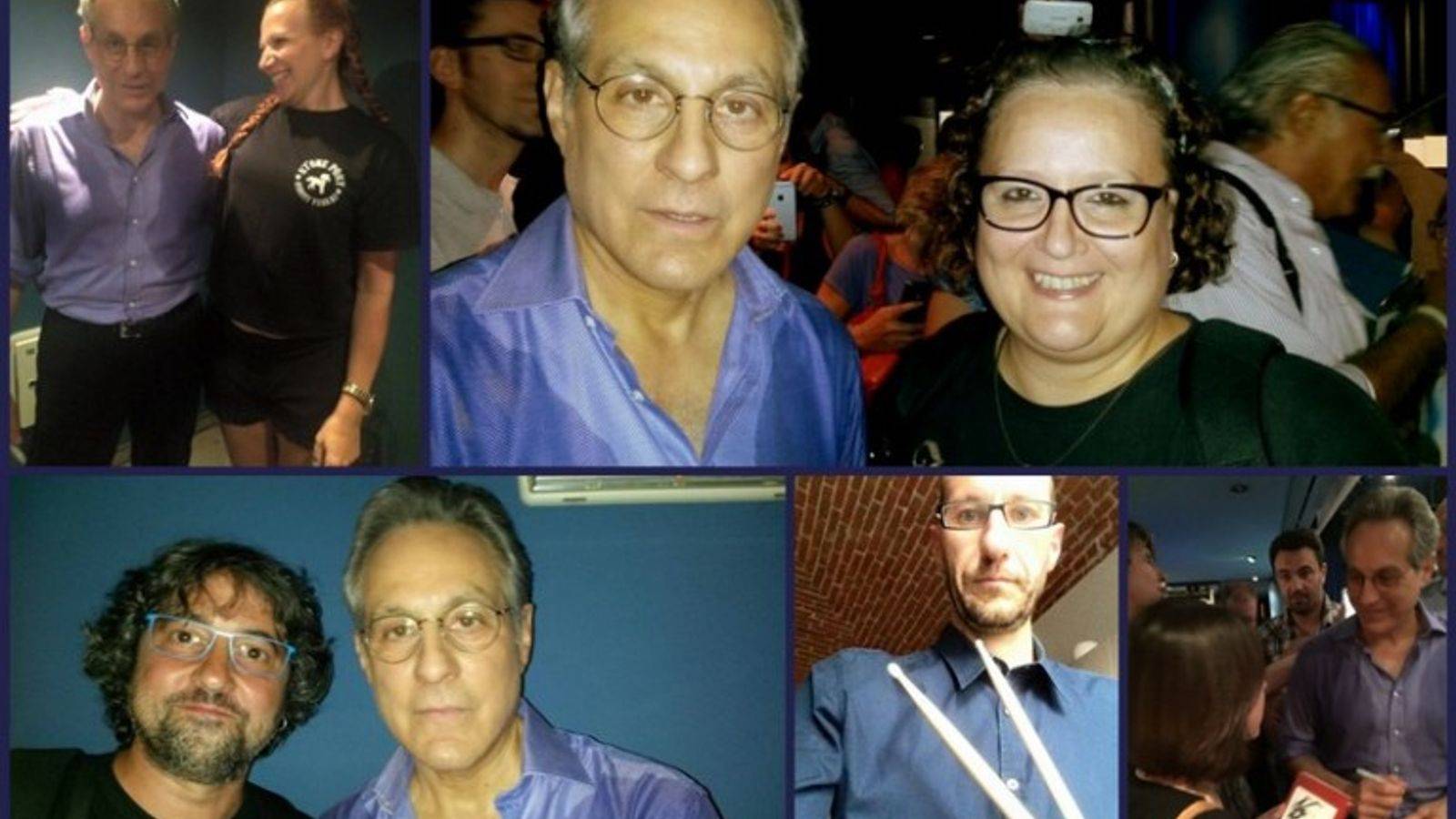 Bruce Springsteen will take over "The Tonight Show" for four nights. He'll be a guest of host Jimmy Fallon, who has done a killer Springsteen impersonation. The rocker's new album, "Only the Strong Survive," comes out Friday.

Bruce Springsteen is about to perform in a place where he has been talked about a lot. The legendary performer will take over "The Tonight Show" for four nights. He will also be a guest on the show with host Jimmy Fallon, who has done a great job of imitating Springsteen over the years.

Springsteen will be on "The Tonight Show" from Monday, November 14 through Wednesday, November 16, and then again on November 24 for a special Thanksgiving episode.

The legendary rocker will play songs from his new covers album, "Only the Strong Survive," on each episode. The album comes out on Friday. The Boss will be on the show for the third time, but it will be his first time as a musical guest.

Fallon, on the other hand, has made a bit of a side career out of imitating Springsteen. He has even performed with the real Springsteen on more than one occasion.

Mariah Carey, Taylor Swift, and Lin-Manuel Miranda are some other musically talented stars who have taken over "The Tonight Show."

What do you think of our post Bruce Springsteen will take over The Tonight Show?

Paul Pelosi was attacked with a hammer at the couple's home in San Francisco by a male assailant...

Lohan talked about Aaron Carter in an interview with Access Hollywood. The pair dated in 2003 after ...

Elon Musk has informed investors who agreed to help finance his takeover of Twitter that he wants to...

Auspicious Days to Start a new Job or a ...

Following COVID-19, the majority of companies and offices are aggressively hiring. Astrologers belie...

How Amazon did Fraud with a CTO of Tech ...

Like every other day, Mr. Jiveshwar Sharma, Founder & CTO of TyrePlex.com, was eagerly waiting f...

Here are the List of Countries which uses the DMY OR DDMMYYYY format (DATE-MONTH-YEAR). This fo...

Here are the List of Countries which uses the MDY OR MMDDYYYY format (MONTH-DATE-YEAR). This fo...

Here are the List of Countries which uses the YMD OR YYYYMMDD format (YEAR-MONTH-DATE). This fo...

Aries: Today looks to be a good day in terms of health - the diseases you had are likely to improve...